In the summer of 2020, the Grizzly Creek Fire devastated over 32,500 acres of Colorado’s Glenwood Canyon and White River National Forest, forcing immediate evacuations and impairing key local infrastructure. Stoked by drought conditions and dry winds, the fire also burned portions of the No Name Creek and Grizzly Creek watersheds, two primary water sources that serve the City of Glenwood Springs, a mountain community situated within the Rocky Mountains.

However, the City’s water supply concerns were not limited to immediate damage or loss of quality: After wildfires, thunderstorms that arrive the following year wash down “slugs” of heavy metals, charred mass, soot, and ash-laden sediment generated from burned hydrophobic soils, which can lead to a host of issues resulting from mudslides, flash floods, and falling rocks. All of these events not only threaten the City’s water security but also overwhelm their existing intake systems, conveyance assets, and treatment facilities, posing a significant danger to residents.

The City did not wait to act. In addition to securing federal and state emergency funding, armoring intakes, and designing a redundant pipeline from a pump station on a backup river source, the City contracted Carollo to design and implement the Glenwood Springs Water System Improvements Project.

This effort constructed a new pre-sedimentation system inside No Name Cave, a city water treatment plant that was abandoned in the 1970s, to capture and remove sediment from raw water before it is conveyed to the City’s Red Mountain Water Treatment Plant (RMWTP), where Carollo also led the following extensive upgrade efforts:

With spring runoff and then summer rainfall fast approaching, Carollo committed up to 17 engineers to concurrently develop the project’s drawings, specifications, and other deliverables, a task typically completed by 5 engineers over a course of 8 to 12 months. As a result, the project was permitted in four weeks and its design was ready for construction bidding within two months.

When 500-year monsoon rains hit the following July, both Grizzly and No Name Creeks experienced extreme debris flows, with turbidity climbing as high as 8,000 nephelometric turbidity units (NTU). However, thanks to experience gained from a water quality event that occurred the previous month and the adjustments made at both the pre-sedimentation and treatment plant levels, the new water system effectively conveyed and treated highly turbid water in its first full-scale test.

Despite being faced with a tight schedule and challenging circumstances, Carollo supported the City in creating a water system and operational practices that can resiliently and reliably contend against whatever they may face in the future. 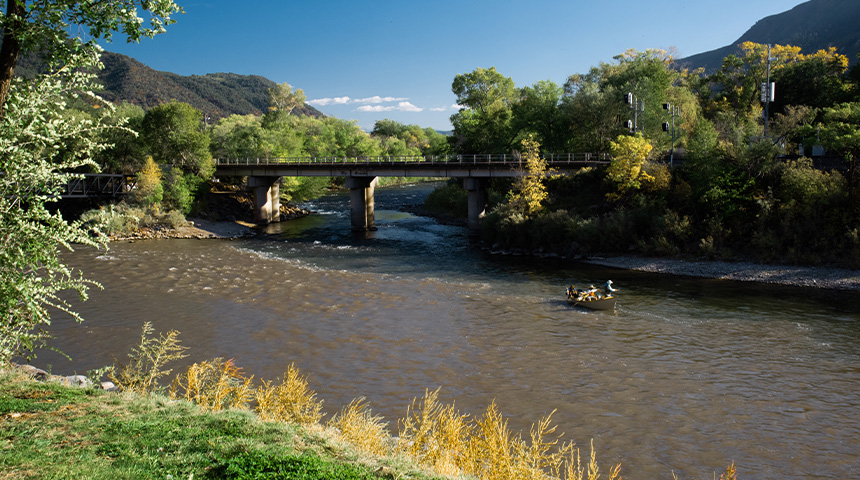 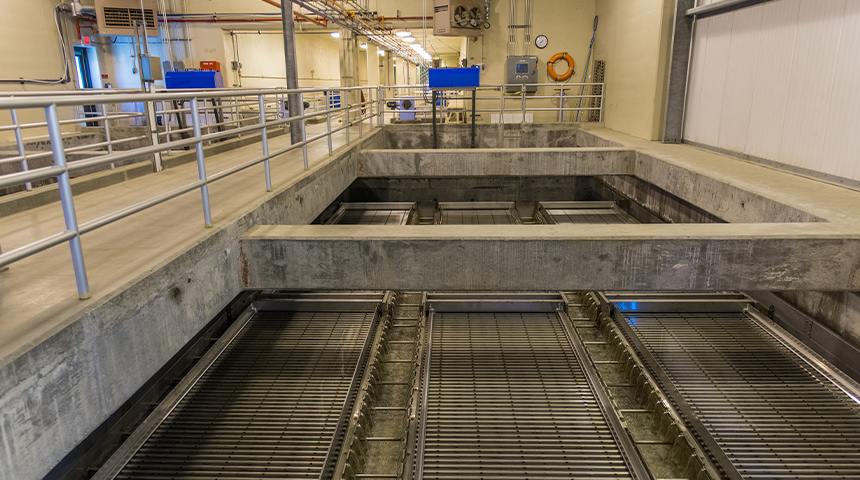 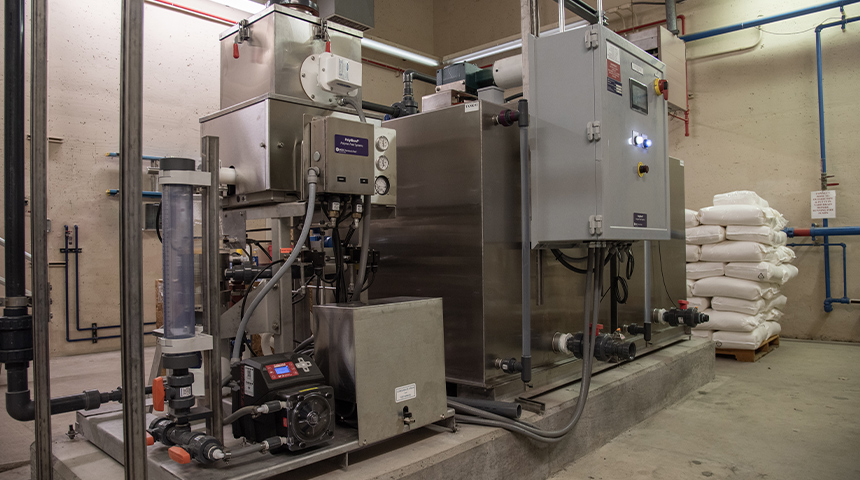 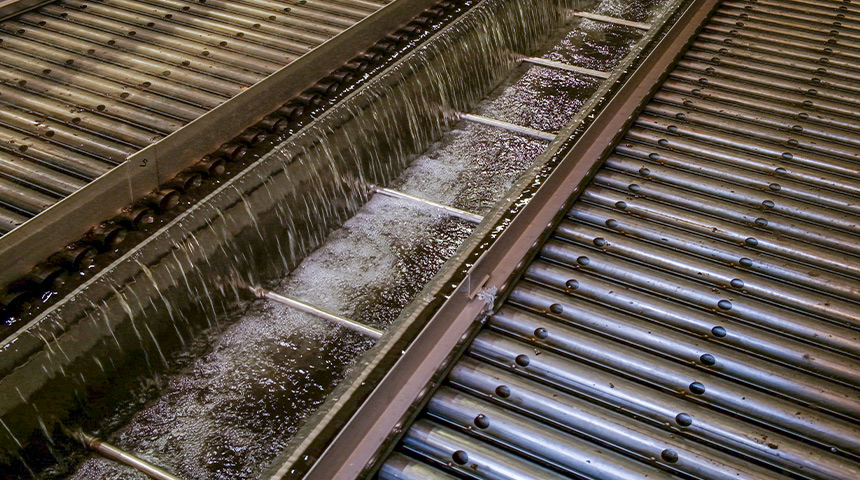 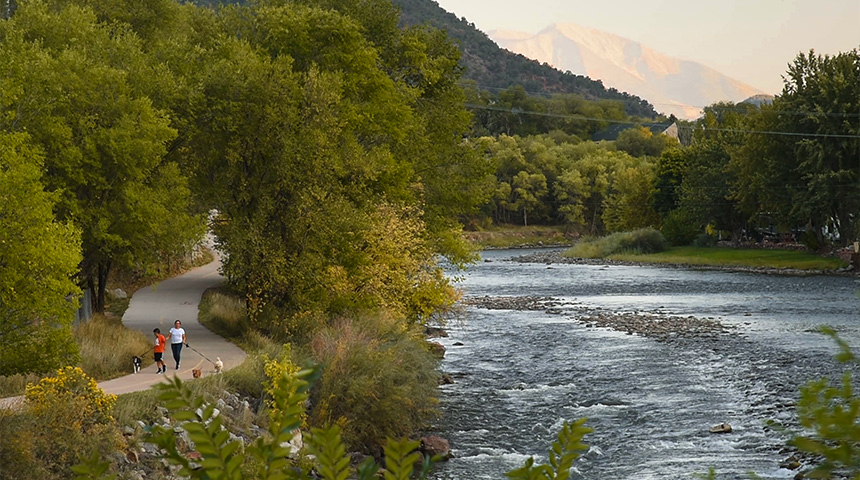 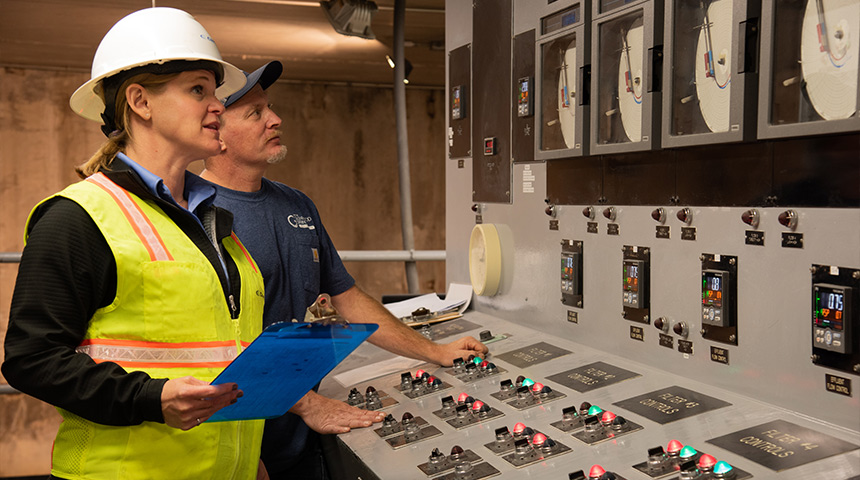 A $3.4-million project on a severely expedited schedule to construct a pre-sedimentation system and extensively improve a water treatment plant 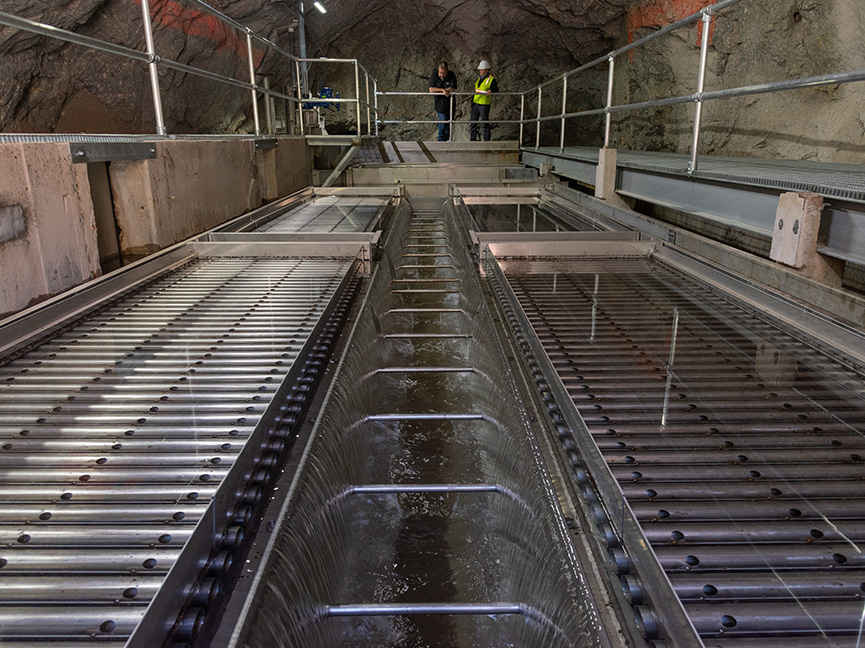