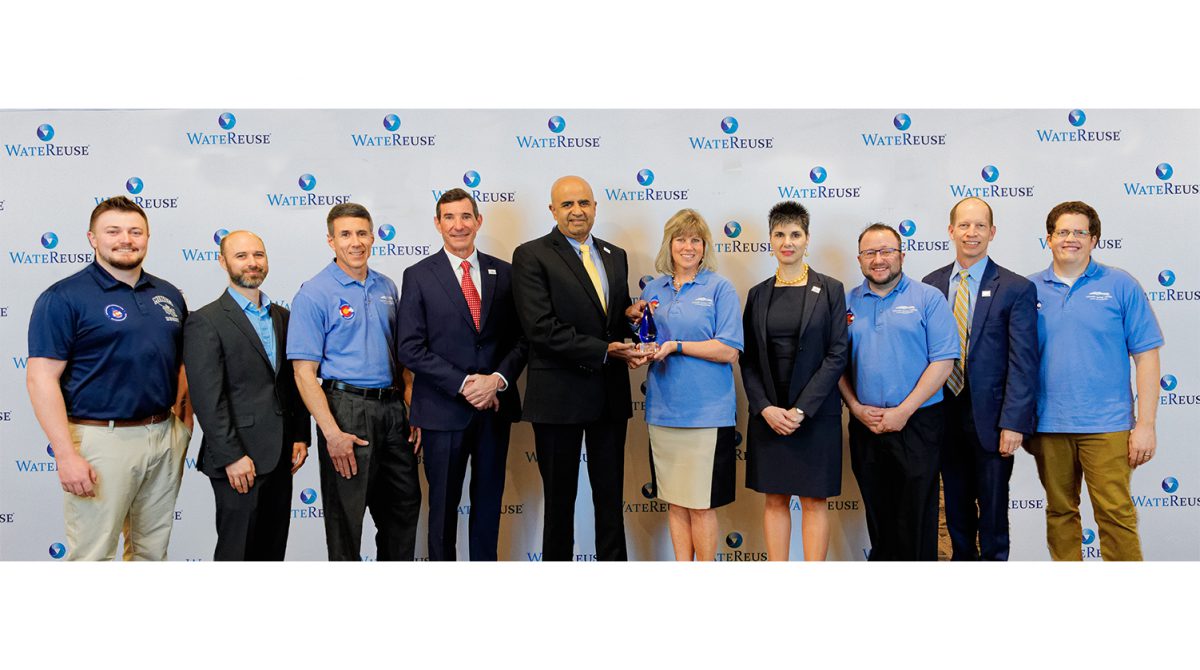 SAN ANTONIO – Carollo Engineers (Carollo) and its clients and project partners have received two prestigious awards from the WateReuse Association (WateReuse) for projects that educate the public on and advance technologies surrounding potable reuse.

Every year, the WateReuse Awards for Excellence recognize people, projects, and partnerships that advance water reuse as an integral component of water management. The 2022 awards were presented at the 37th Annual WateReuse Symposium in San Antonio, Texas, on Tuesday, March 8.

Carollo, with their clients and partners, won the following awards:

Other categories of WateReuse Awards for Excellence include advocacy achievement, community water champion, excellence in action, and up and comer. President’s Awards and Service Awards were also presented at the ceremony.

“In the face of emerging challenges, such as repeated drought, global climate change, and rapid population growth, we are honored to have been a part of these projects that demonstrate the immense potential that water reuse technology can have on the future,” says Eva Steinle-Darling, Carollo’s water reuse technical practice director. “Both are part of an inspiring landscape of projects that showcase how advanced technology combined with public engagement are paving the way for potable reuse.”