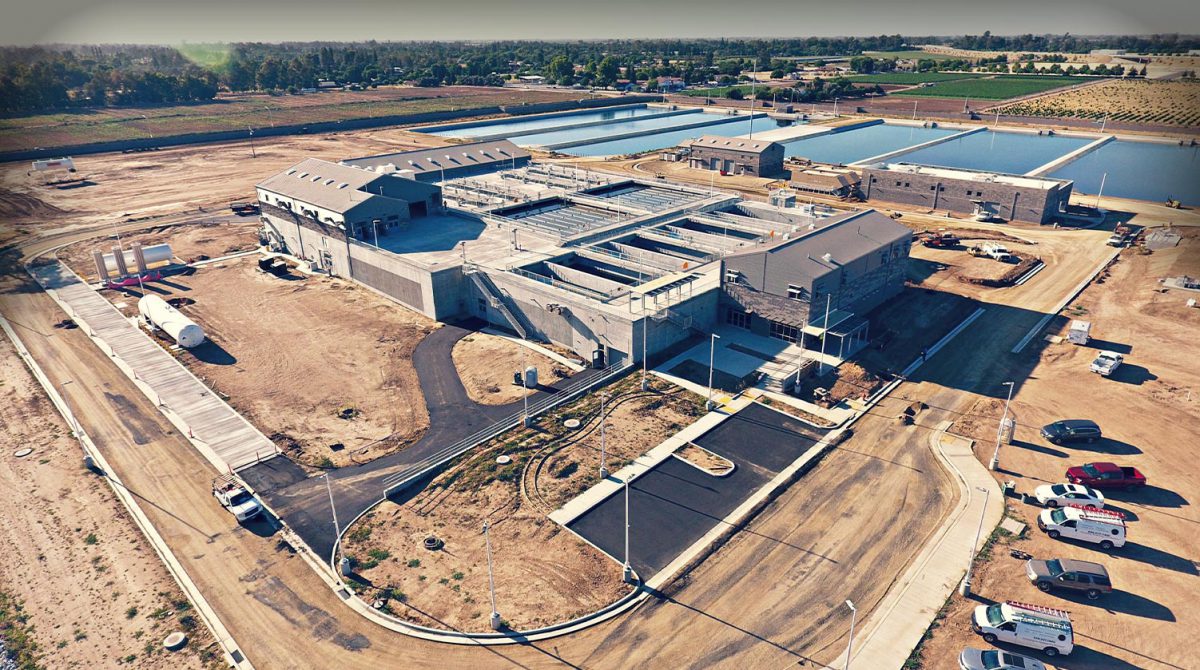 The City of Fresno has historically served their communities’ water needs by drawing water from an underground aquifer. Their system of over 260 groundwater wells and a network of small-diameter pipes supplies up to 200 million gallons per day (mgd) of water to more than 500,000 residents.

This rate of groundwater pumping coupled with California’s frequent drought conditions has caused water levels to drop more than 100 feet over 80 years. Over drafting has caused problematic ground subsidence while simultaneously depleting this critical resource. As the City drills deeper to access their primary source of water, they pay additional millions in energy costs.

In 2014 the City implemented Recharge Fresno, a $430-million program with the primary goal to transition their supply from groundwater to sustainable surface water. The program’s largest and most important piece of water infrastructure is the Southeast Surface Water Treatment Facility (SESWTF), a new 13-mile 72-inch diameter raw water pipeline and surface water treatment facility that treats surface water from the Kings River.

Supporting facilities include treated water and filter backwash pump stations, a constant head box for filter backwashing to eliminate overpressurization of the filter underdrains during backwash, six concrete-lined solids-handling lagoons for filter backwash and residuals equalization, treatment, and storage. Filter backwash water is recycled back to the head of the plant with turbidities less than 2 NTU.

A new electrical substation owned by the City was built as part of this project. This strategy allows the City to pay electrical transmission cost instead of electrical distribution cost, resulting in a savings of about $1 million per year.

The plant started up in May 2018, and in 2020, the City for the first time in its history provided more treated surface water than groundwater to its customers. 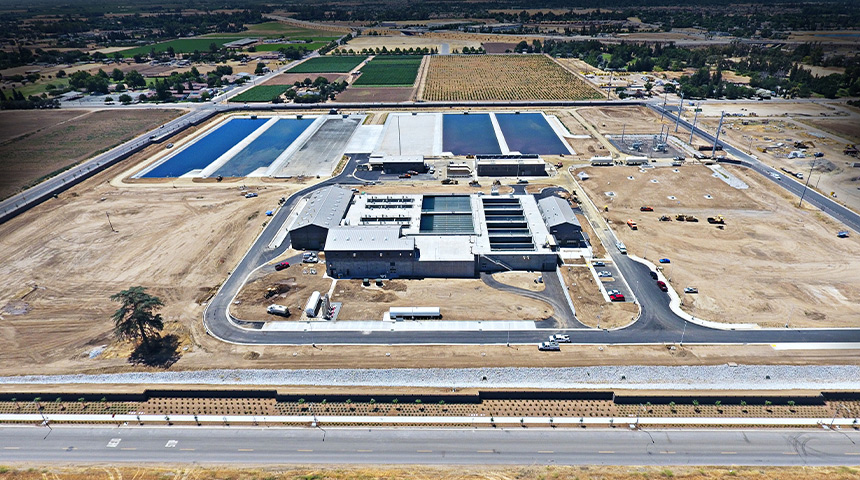 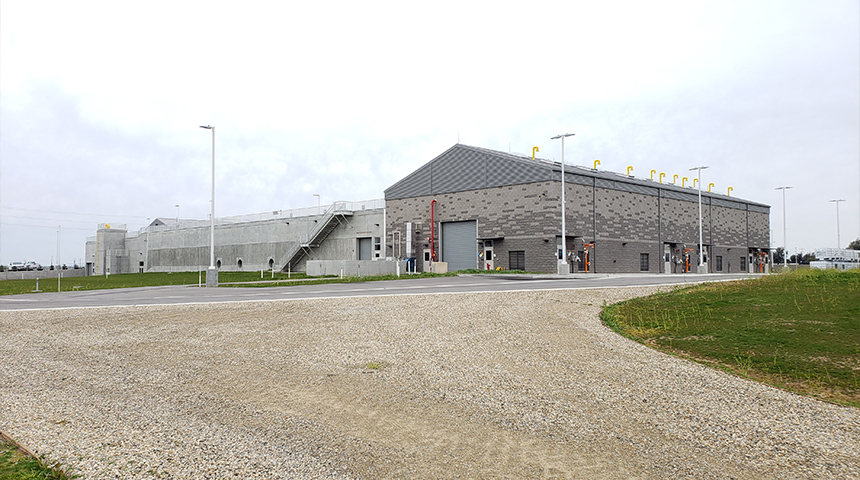 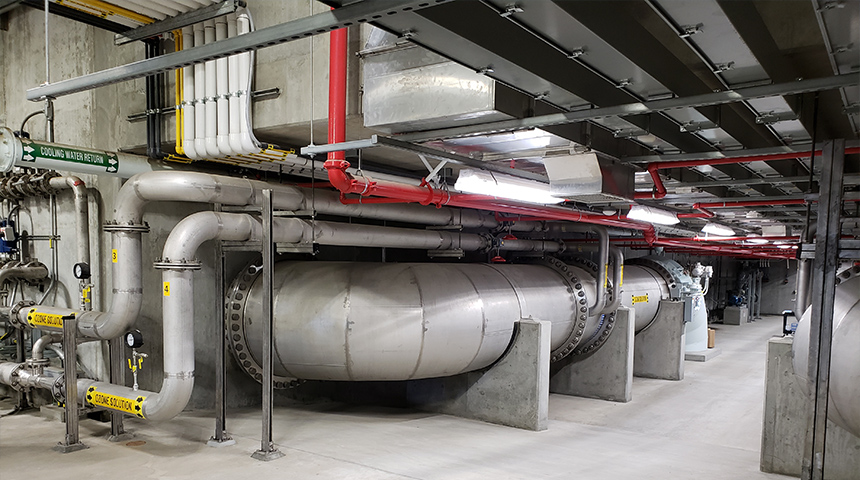 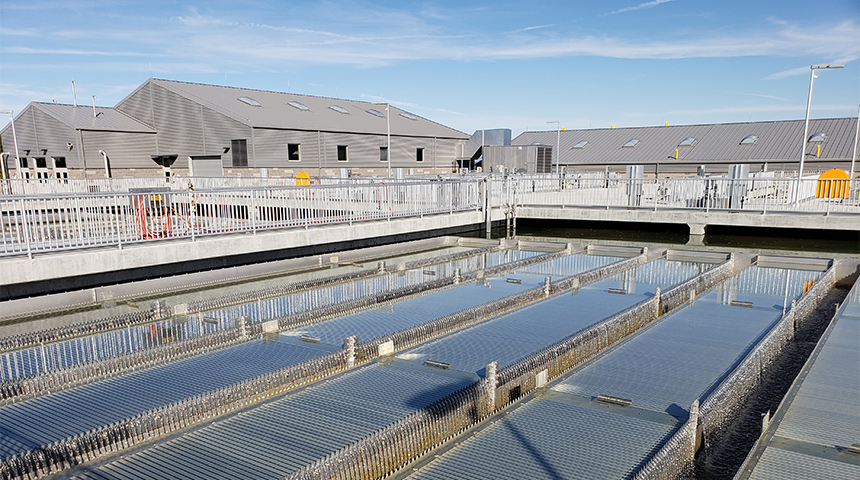 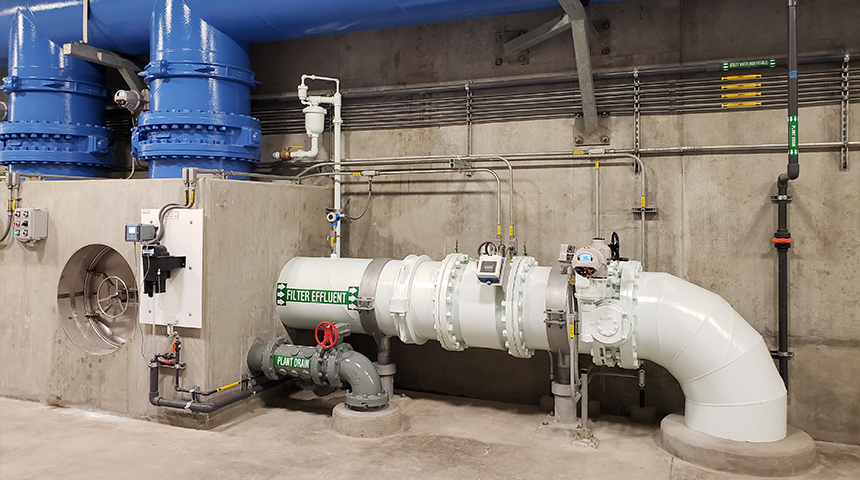 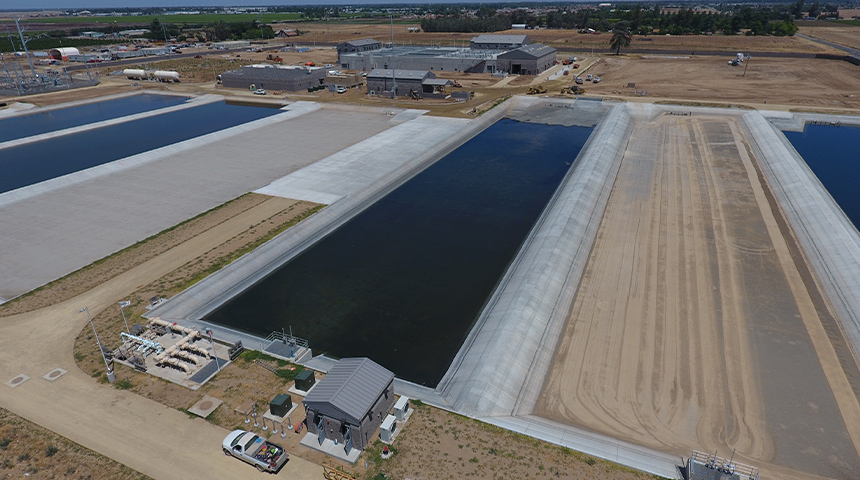 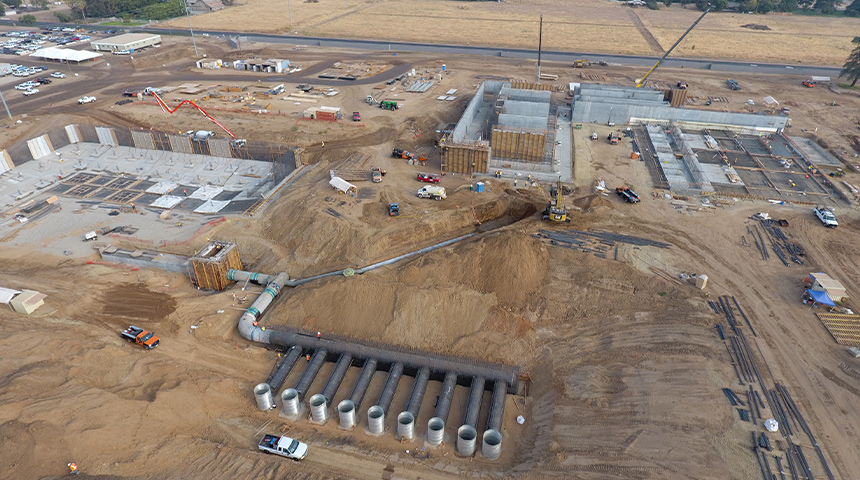 An additional 72,000 acre-feet per year of potable water