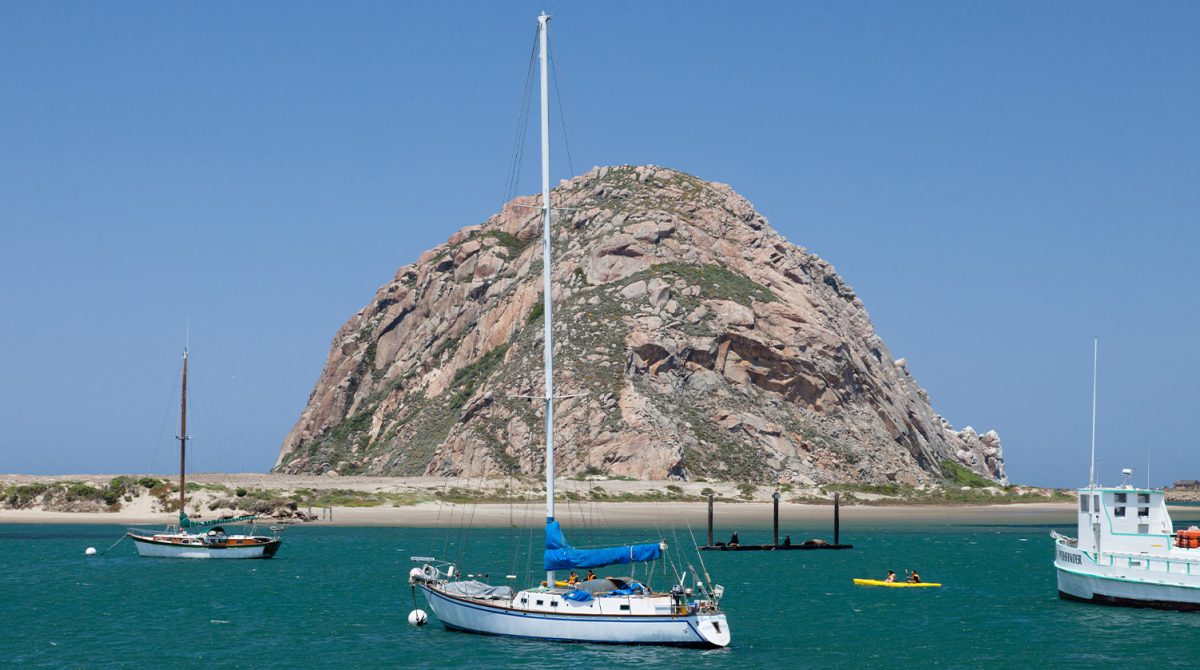 The City of Morro Bay’s One Water Plan provides a comprehensive roadmap for the City to make smart investments for its water, wastewater, recycled water, groundwater, stormwater, and ocean desalination infrastructure to prepare for future conditions, including growth and climate change.

Since 1992, the City of Morro Bay has received approximately 85 percent of its total water supply from the State Water Project (SWP) with the remaining coming from groundwater via the Morro well field. While SWP has historically been a stable source of supply, there are concerns about heavy reliance on a single water source and the long-term reliability of imported in the face of sustained droughts and emergency disruptions (such as earthquakes). With the uncertainty of the reliability of this supply, the City began development of its One Water Plan in May 2017.

Carollo prepared the City of Morro Bay Integrated Master Plan to reduce dependence on imported water and achieve long-term supply resilience and reliability, with emphasis on use of all sources from the water cycle. Because sea level rise triggered the need to relocate the City’s wastewater treatment plant, the plan assessed opportunities for alternate supply options including water reclamation, ocean desalination, indirect potable reuse, groundwater treatment, and stormwater recharge. The holistic One Water approach resulted defensible decisions, and cost-effectively addressed the City’s wide range of water management challenges. As part of the development of the Integrated Master Plan, Carollo:

As a result the Integrated Master Plan included the development of dynamic hydraulic (water and sewer) and hydrologic (stormwater) models for all three utility systems: water, wastewater and stormwater. Historical water production and consumption data, along with information obtained from third-party flow monitoring in the collection system, were used to calibrate the models which were then used to evaluate each system under both current and future scenarios.

The final system analyses identified gaps that needed to be addressed, and the necessary, required improvements to eliminate those gaps. Planning-level costs were then developed, and the projects were ultimately organized and integrated into a 20-year CIP.

Included comprehensive hydraulic model updates and analysis of the water, wastewater, and stormwater systems to develop an integrated 20-year CIP.

Development of a 20-year CIP to eliminate gaps 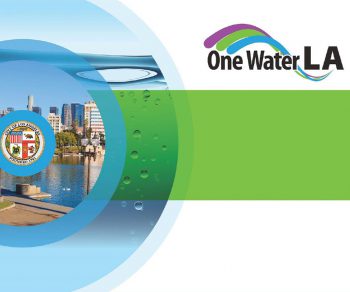 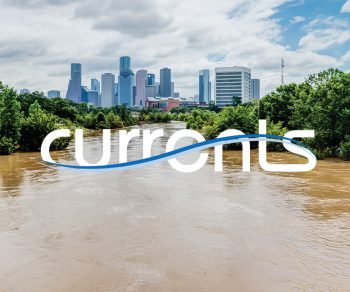 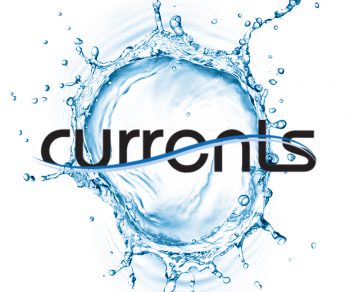