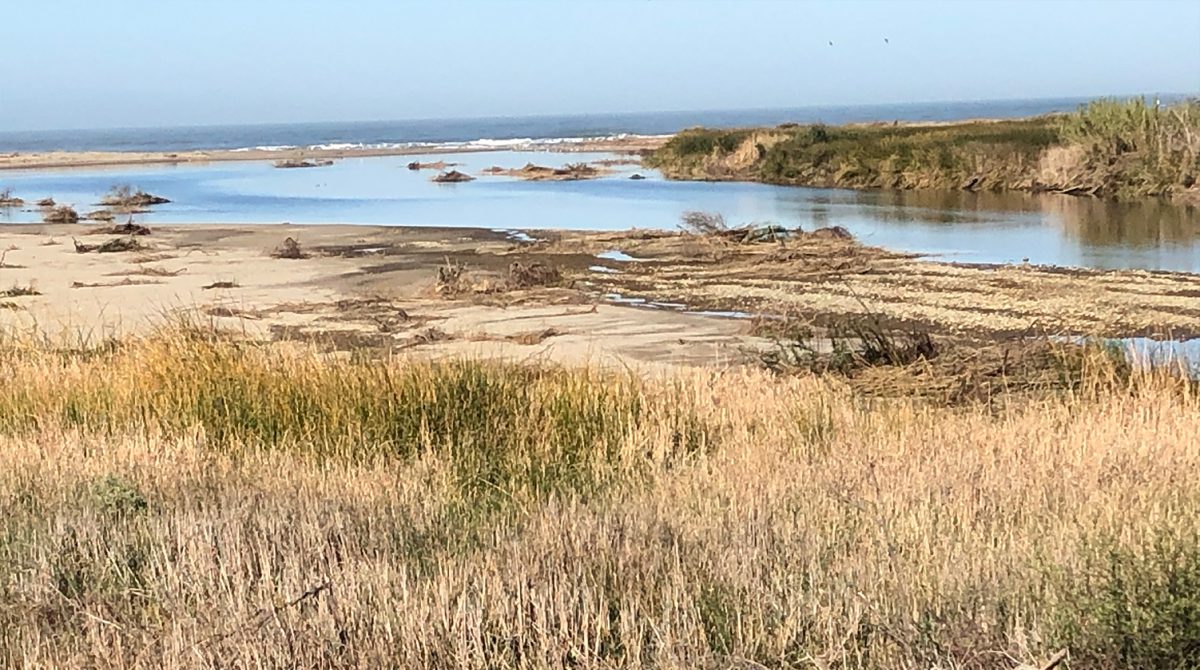 The City of Ventura serves the needs of approximately 110,000 people through operation of the Ventura Water Reclamation Facility (VWRF), which currently discharges up to 9 million gallons per day (mgd) of tertiary treated wastewater to the Santa Clara River Estuary (Estuary). Although this plant has been discharging to the Estuary for approximately 45 years, the State Water Resources Control Board’s Water Quality Control Policy for the Enclosed Bays and Estuaries of California has, for decades, mandated that the discharge of municipal and industrial wastewaters to enclosed bays and estuaries be phased out for environmental protection and preservation.

Since 1977, the City has been granted an exception to this policy given that the VWRF’s discharge was shown to enhance fish and wildlife habitats and non-contact water recreation. However, more recent information regarding the relationship between the plant’s discharge to the Estuary’s ecological function was lacking and, thus, the State Water Board requested that the City provide an updated evaluation of the extent to which the discharge enhances beneficial uses in the Estuary.

In response to this request, the City, since 2008, has worked with Carollo in conducting several biological, environmental and engineering studies to characterize the effects that discharged effluent has on the Estuary while also evaluating their overall water resources and opportunities to recycle water. After years of study, the project team recommended the City decided to implement a phased reduction of discharge to the Estuary over the next 10 years.

As part of this effort, Carollo evaluated alternative uses for the VWRF’s effluent and, following an extensive outreach and engagement program, the City selected potable reuse as their path forward. Potable reuse meets a variety of the City’s objectives, including diversion from the Estuary, increased supply, drought resilience, and improved water quality. To further advance the implementation of potable reuse, Carollo completed the following tasks:

These and other efforts collectively contributed to the VenturaWaterPure Project, which constructed a demonstration plant of a future advanced water purification facility that will employ ozone, biofiltration, ultrafiltration, reverse osmosis, and ultraviolet light/advanced oxidation to produce purified water that exceeds drinking water quality standards. In their 2019 National Water Reuse Action Plan, the U.S. Environmental Protection Agency (EPA) recognized the City’s success in “maintaining transparency” and outreach to the community through the treatment demonstration.

More than 15 workshops with the public, stakeholders, and elected officials that generated an aligned vision for beneficial reuse