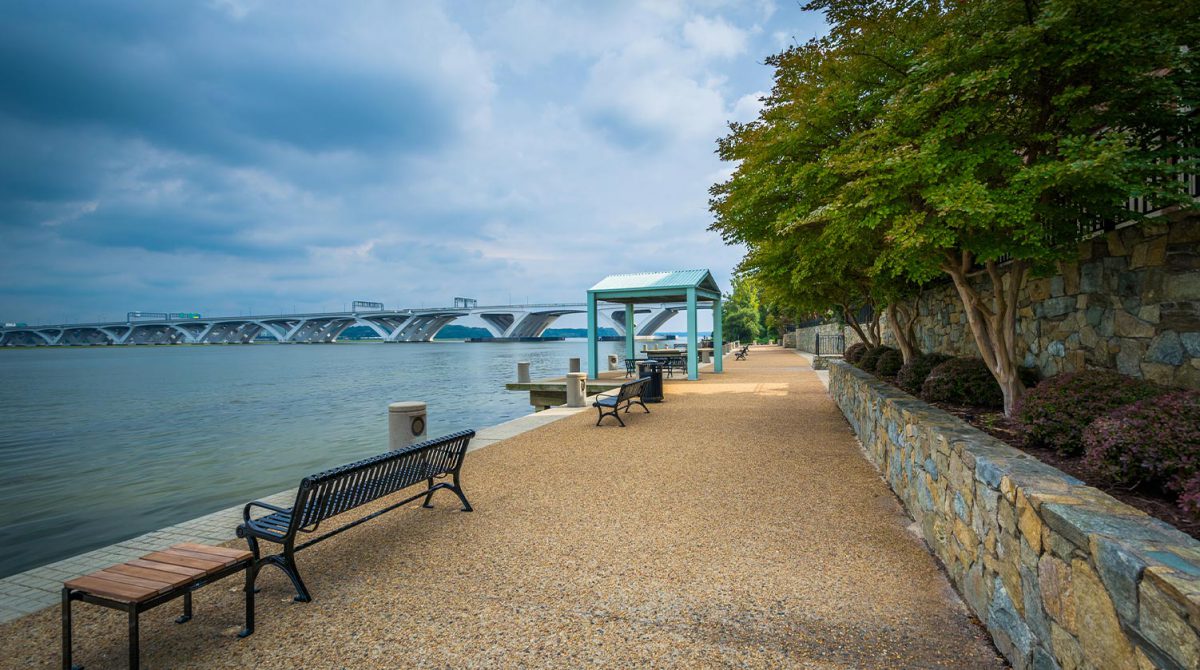 In January 2012, the City of Alexandria approved the Waterfront Small Area Plan, a framework to revitalize the historic Potomac Riverfront. This $200-million, multi-year capital program implements numerous improvements, such as incorporating the City’s history, art, and diverse culture as a foundation for planning and design; expanding and enhancing the local park system; improving pedestrian access and connectivity; and mitigating recurring sources of flooding along the waterfront.

As part of this large-scale effort, the City approved a schematic landscape and flood-mitigation design concept in 2014 and subsequently prioritized capital budget for improvements to the plan’s “core area,” which generally encompasses the riverfront from Duke to Queen Streets. The resulting Flood Mitigation Implementation project aims to control localized flooding through a variety of targeted solutions, including the following:

Contracted to provide the Flood Mitigation Implementation project’s Owner’s Advisory and engineering services, Carollo is currently leading the preliminary design phase, conducting a comprehensive resilience study to evaluate, select, and size the most viable alternatives for waterfront improvement through value engineering and constructability reviews. In addition, Carollo completed 2D hydraulic and hydrologic modeling to understand the existing storm drainage system’s capacities, describe the extents and duration of surface flooding, and evaluate the effect of the plan’s proposed improvements.

Alongside these efforts, Carollo has begun refining project phasing and estimates of probable construction costs as well as identifying funding options that will allow the City to make cost-effective and justifiable decisions. These points are crucial to earning the buy-in of local communities and stakeholders, who Carollo is actively engaging through city council meetings and transparent project reporting.

As the project heads into the procurement stage for collaborative project delivery, Carollo will deliver procurement oversight and contract development and continue serving the City through the project’s design, construction, commissioning, and close-out. 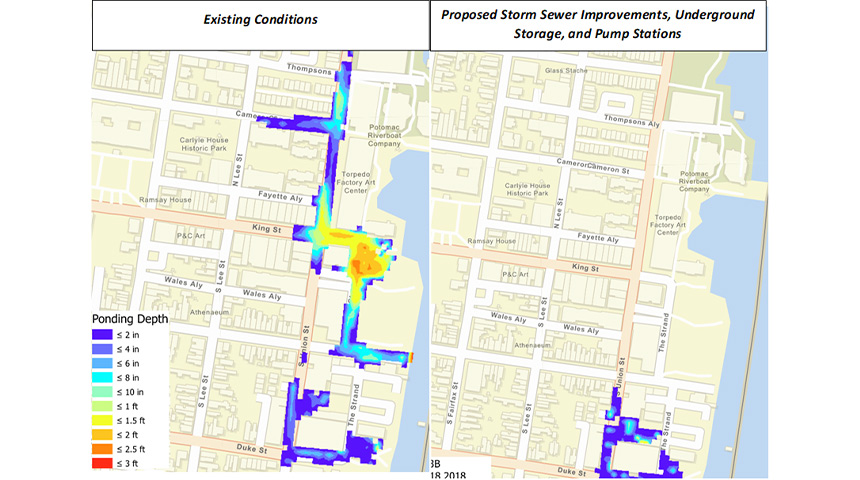 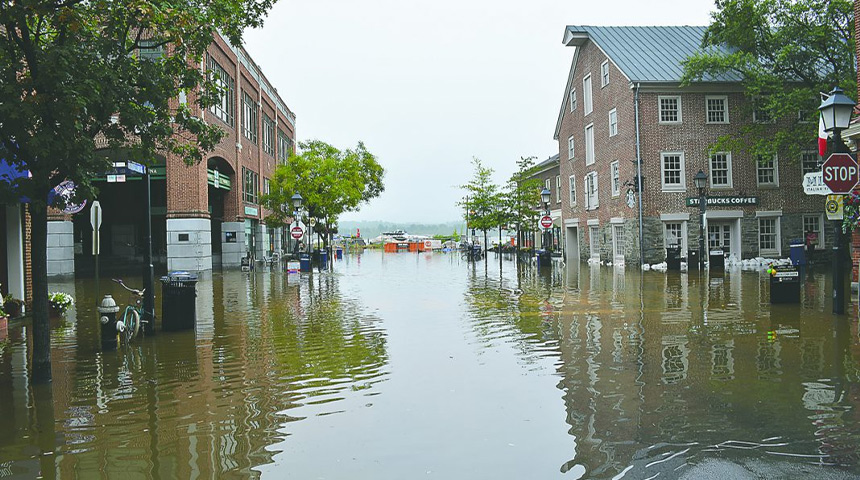 Incorporation of blue-green and gray solutions