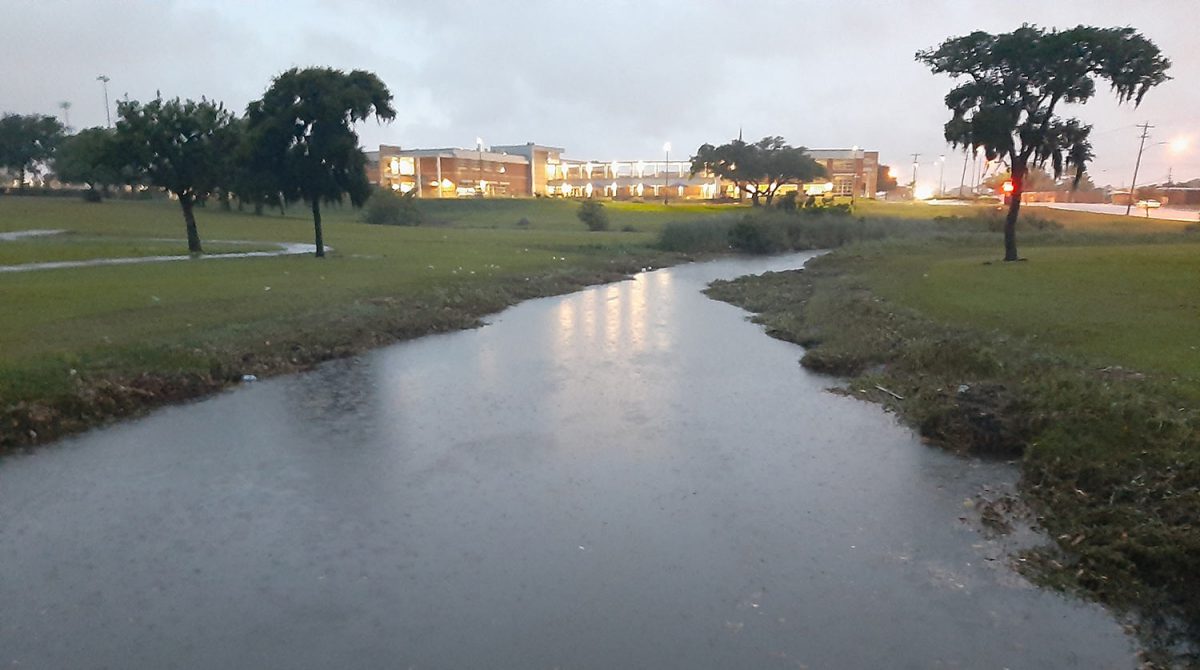 The City of Baytown (City) has historically experienced localized flooding in the area along South Main Street from West Texas Avenue to Republic Avenue. This flooding during major storm events, including yearly spring rains, the 2016 Tax Day flood, and the devastating Hurricane Harvey in 2017, has not only minimized access to public and private properties but has also caused costly, repeated damage to them, adversely affecting their owners.

To relieve this frequent flooding, the City initiated the South Main Street Drainage Improvements, a two-phase project that replaces aging, undersized storm sewers with a larger underground stormwater conveyance system in addition to more sweeping structural improvements including rehabilitated sidewalks and waterlines and new concrete pavements, driveways, and barrier-free curb ramps. After finalizing the project’s preliminary engineering report (PER) in 2019, the City completed the construction of Phase 1, which addressed water infrastructure along South Main Street from West Texas Avenue to West Gulf Avenue.

Serving as the prime consultant for Phase 2 of this project, Carollo has conducted further analyses to better define the storm sewer system’s existing conditions and challenges as they relate to hydraulics and hydrology, specifically in an updated, 2D, XPSWMM model. This model is also being used to evaluate the impacts of future flooding events and levels of service associated with various alternatives for storm sewer improvements, detention storage volume and location, and open channel modifications. Each alternative will be assessed according to both economic (e.g., project costs and cost differences) and non-economic criteria (e.g., maintenance, constructability, schedule differentiators, and permitting constraints) tailored to the City’s operational needs and service goals.

Once the City selects their preferred combination of alternatives, Carollo will perform the detailed design, which will set into motion a construction plan set, contract documents, and technical specifications. Bid and construction phase services will be delivered once the project is advertised and awarded to the selected contractor. 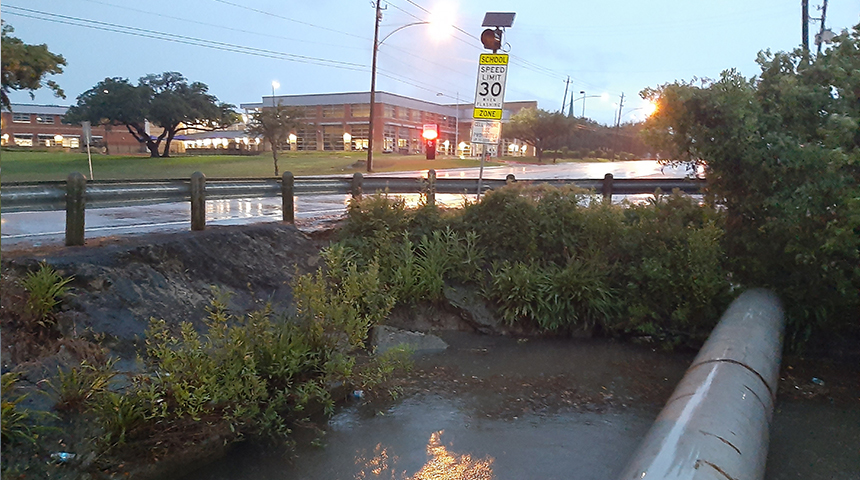 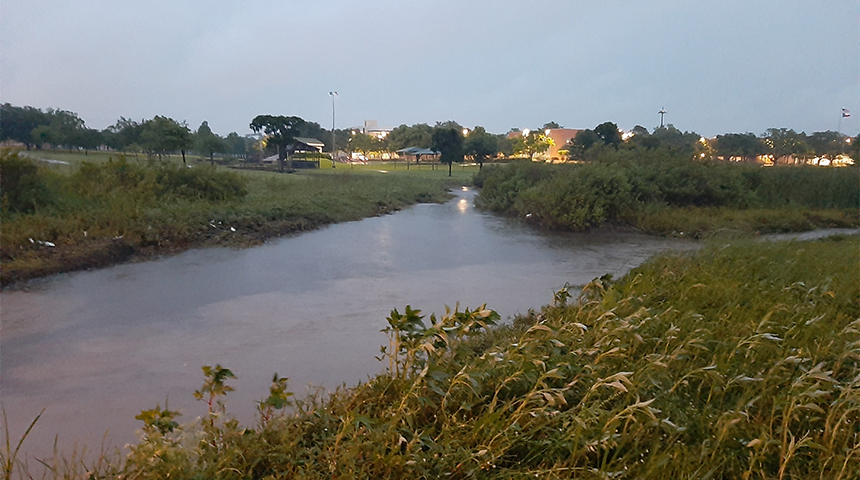